The next technology frontier is here. The field of Quantum Information Technology (QIT) is emerging with yet unmeasurable potential, and loaded with opportunities for innovation that will transform the world.

Industries that will benefit from this new era in computing including: finance, synthetic biology, medicine, cryptology, chemistry and artificial intelligence. As practical applications, and hardware emerge the industry will converge on a collection of key players who will drive implementation.

This new technology is a frontier volatile with competitive pressures across a wide array of players with R&D assets and investments in the form of patents on Qubit Technology, Hardware and Quantum Applications.

Patinformatics has taken a deep-dive into this landscape. We have discovered insights around the companies and emerging patent portfolios that will have the most impact on this new strategic field, and we are predicting some of the future outcomes in this area. 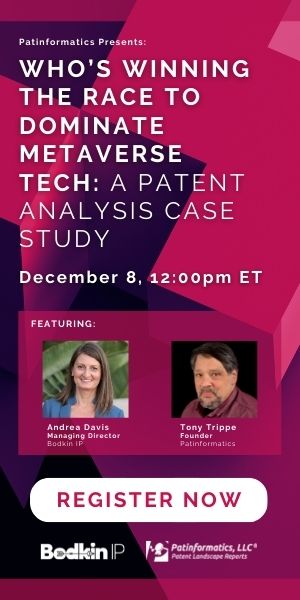 IBM is building an enormous portfolio in QIT, primarily in Qubit Technologies, and Hardware, and have had the most patent families published in the last two years. Their portfolios is one of the most influential.

Northrup Grumman, HP, Raytheon, Qinetiq, and Magiq Technologies are North American companies who have substantial patent portfolios in the QIT space, and might make excellent partners, or patent acquisition targets as consolidation begins when the market grows.

Chinese organizations are dominating the patenting of quantum applications, and within QIT they have nearly two times as many patent families projected for 2017 as the United States, the next closest country – They are particularly interested in cryptology.

University backed start-ups are a significant source of potentially valuable patents, and portfolios. MIT, Yale, Harvard, and Stanford portfolios, or start-ups associated with them will be likely acquisition targets as the market grows, and larger players are looking to solidify their positions.

Chinese firms, Qasky, QuantumCTek, and Shenzhou Quantum are worth watching considering the enormous patent portfolios they are building.

Approximately 72% of the academic patent families published in QIT since 2012 have been from Chinese universities. US universities are a distant second with 12%.

Quantum computer manufacturers tend to be based in North America while non-manufacturers, dominated by Asian organizations are focusing on quantum cryptology and communication within the QIT field. 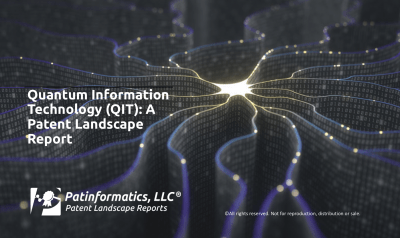 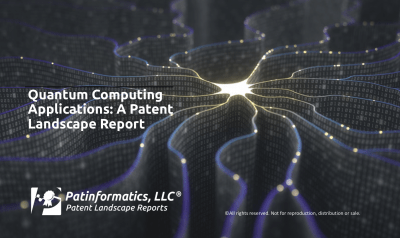 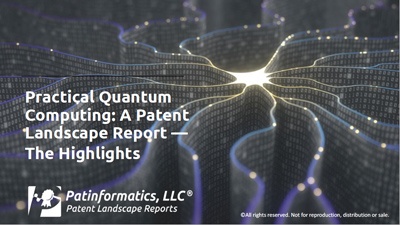 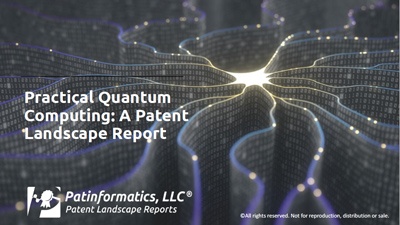